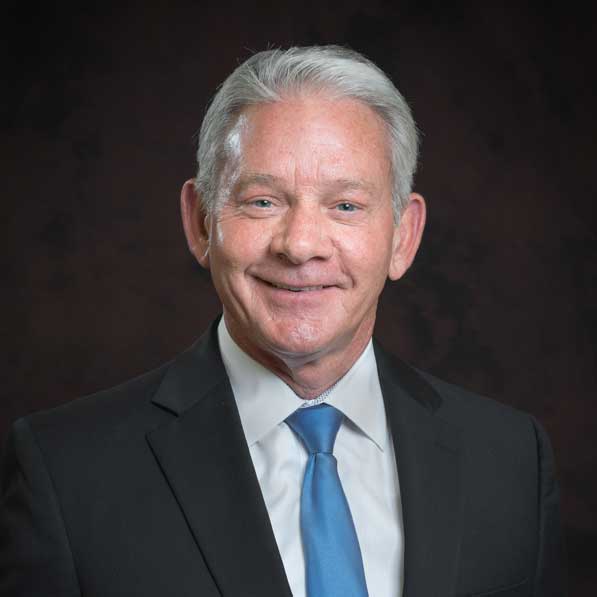 Diplomate, American Board of Sleep Medicine

While stationed at Darnall Army Community Hospital, Fort Hood, Texas, from 1997 until his retirement in 2005, Dr. Curlee served as Chief of Pulmonary Services and Population Health and Director of the Respiratory Therapy Department and the Critical Care Unit DACH. During his time at DACH, Dr. Curlee implemented a Sleep Disorders Clinic and was a key player in implementing The VA/DoD Sleep Disorders Centers of Central Texas in Temple. There he served as Assistant Medical Director from 2003 to 2005. He was recognized for his accomplishments and cost savings to the military by receiving the "Order of Military Medical Merit."

Dr. Curlee and his wife, Lisa, have been married 39 years and have three children and five grandchildren. Dr. Curlee has owned and operated the Georgetown Sleep Center and Georgetown Sleep Equipment and Supplies since 2005. He also enjoys fishing, sports, traveling, tap dancing, and spending time with family and friends.